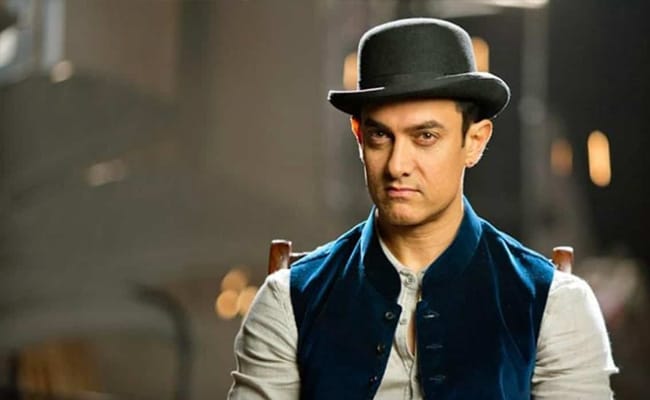 He further said, “I will produce ‘Champions’ because I am really excited about this film. I think it is a good story.” The film will be co-produced by Aamir Khan Productions, Sony Pictures International Productions, India and 200Notout Productions.