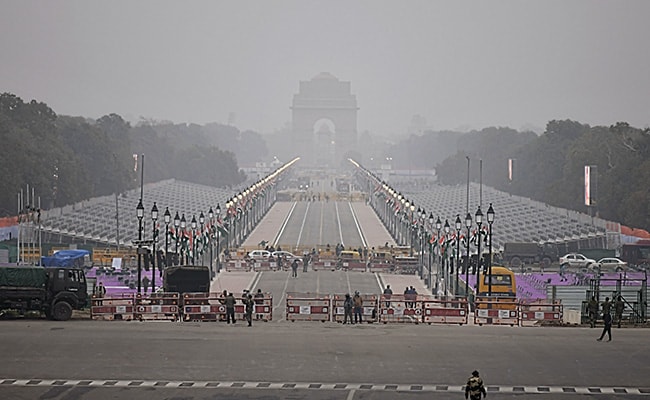 This time a total of 50 aircraft including nine Rafale and IL-38 of the Navy will participate in the Republic Day celebrations to be held on the duty path of the capital Delhi. A senior officer of the Indian Air Force (IAF) gave this information.
The official said that the IL-38 aircraft of the Navy will probably be displayed for the first and last time this time.

The Air Force official said that the IL-38 is a maritime reconnaissance aircraft of the Indian Navy, which has been in service in the country for almost 42 years. The Air Force official said, “It will be displayed here for the first time and probably for the last time during the Republic Day celebrations.” It will be among the 50 aircraft that will participate in the event.

He said that in these 50 aircraft, four aircraft of the Army will also be included. The Indian Air Force also unveiled a model of the tableau at a press conference here, which will be displayed during the parade on January 26. Significantly, this will be the first Republic Day celebration here after Rajpath was renamed as Kartavya Path last year.

UP: Young man arrested for molesting a girl in Bhadohi, sexual harassment