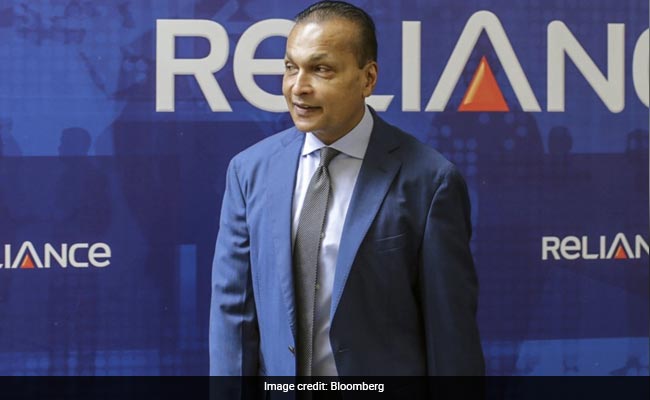 Anil Ambani’s family has received threats. Once again a phone threat has come at the reception of HN Reliance Foundation Hospital, in which the caller has threatened to blow up the hospital. Threats have been made in the name of some members of the Ambani family. The crime in this incident is being registered at DB Marg police station. Further investigation is being done by Mumbai Police in this matter.

Let us tell you that before this, the family of Anil Ambani’s elder brother Mukesh Ambani has also received threats. The person who threatened Mukesh Ambani, Vishnu was immediately arrested by the police. During the remand hearing, the lawyer of the accused claimed that he was mentally ill. On the other hand, the police allege that Vishnu had threatened Mukesh Ambani over the phone by pretending to be Afzal Guru. On August 15, a man posing as Afzal Guru had threatened to kill Mukesh Ambani and his family at the reception of HN Reliance Hospital. As soon as the police got the information, a 56-year-old man was arrested from Borivali West. During interrogation, it was found that the name of the accused is Vishnu Bhowmik and he is a jewelry designer by profession. DCP Zone 2, Mumbai Nilotpal Basu said, “We have arrested the accused. He made 8 to 9 calls to the hospital. The matter is under investigation.