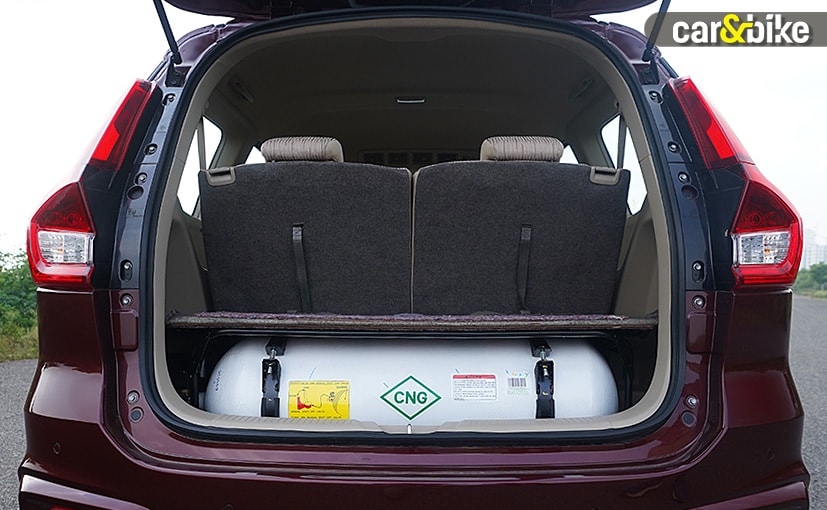 In Delhi, Noida, Greater Noida, Ghaziabad and Gurugram, the price of PNG has been increased by Rs.

A few days ago, the petroleum ministry had increased the price of natural gas by up to 40 percent. Since then it was feared that the prices of CNG would also increase in different cities in the country. When natural gas is expensive, the companies that manufacture CNG are under pressure to increase the prices.

First of all, Mahanagar Gas Limited in Mumbai had increased the prices two days ago. And now it has been decided to revise the prices in the cities where CNG is available in Delhi, Delhi NCR as well as in western Uttar Pradesh and Rajasthan.