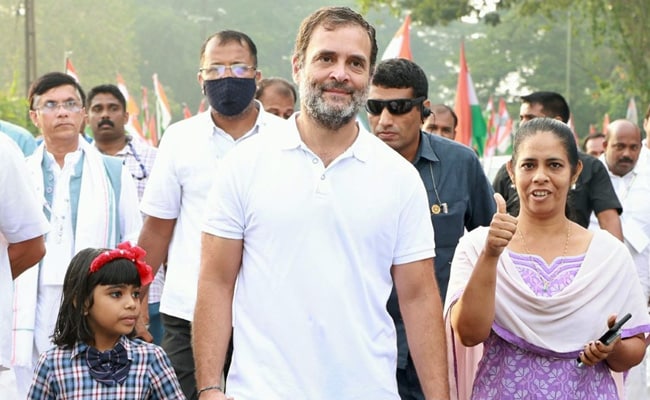 The Goa unit of Congress also joined the list of state Congress committees supporting Rahul Gandhi for the post of party president on Tuesday. Goa Congress spokesperson Amarnath Panjikar said that in this regard, The proposal of the Congress Committee will be sent to the All India Congress Committee (AICC). The Rajasthan, Chhattisgarh, Gujarat, Tamil Nadu, Bihar, Maharashtra, Haryana, Jharkhand and Jammu and Kashmir units of the Congress have passed similar resolutions supporting Rahul Gandhi as the next Congress president. Gandhi had resigned from the post of president in 2019 after the party’s defeat in the Lok Sabha elections.