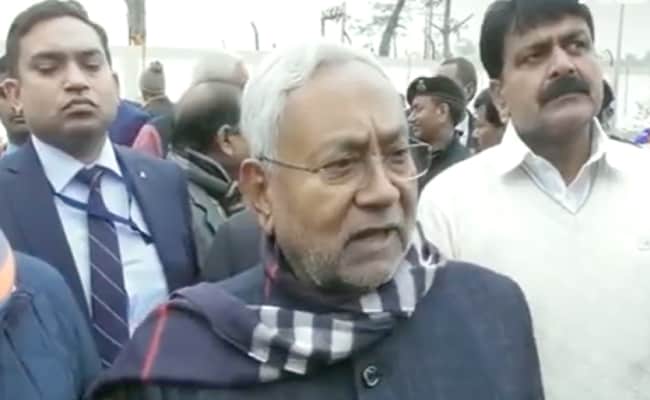 The first round of caste census in Bihar is starting from Saturday. In the first phase, numbers will be put on residential houses. During his ‘Samadhan Yatra’, Chief Minister Nitish Kumar said in Shivhar today that during this census, complete information about every family of the state will not be known only. It will be very beneficial for the development of the country and the upliftment of the society. In fact, Bihar Chief Minister Nitish Kumar has started his ‘Samadhan Yatra’ from West Champaran district on Thursday. He will review government projects and interact with people during his visit from January 5 to 29. As part of his visit, the CM of Bihar met people in Shivhar. During this, he explained the benefits of caste census.

On the other hand, Bihar Chief Minister Nitish Kumar said on Thursday that the purpose of ‘Samadhan Yatra’ is to understand the grievances of the people and solve their problems. CM said that we are visiting different districts of the state to understand the grievances of the people, which will help us to solve their problems. We are taking stock of the work done and the work to be done. We will have a meeting with everyone. Officers and will take a detailed report from them after one month”. The yatra, which started on January 5 from Bettiah in West Champaran, will end covering various districts of the state. The detailed program of the yatra has been published by the Cabinet Secretariat Department of Bihar.