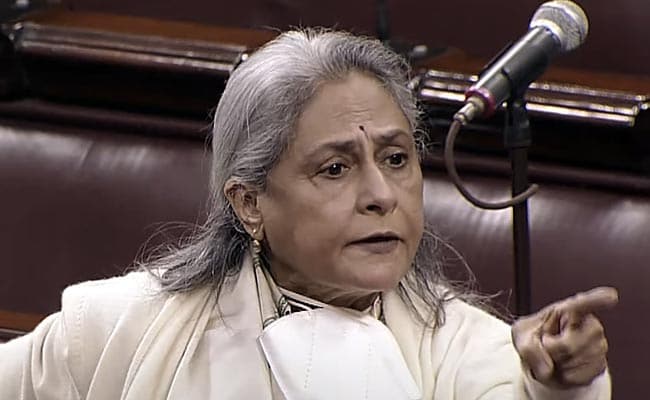 Actress Jaya Bachchan finally posted her granddaughter Navya Naveli Nanda’s podcast ‘What the hell Navya’ But the reason for being angry with the media has been disclosed. She told that she has a “strong opinion” about the media. In the podcast, Jaya said, “I hate it. I despise it. I hate people who interfere in your personal life and feed themselves by selling content related to them. I hate it, I I hate such people. I always tell them, ‘Aren’t you ashamed?'”

He said that it bothers him. Jaya said, “I am very clear about this thing and it is not like it is today, I have felt it from day one. I don’t mind if you talk about my work. You say is, ‘She’s a bad actress and she did the film badly, she doesn’t look good, so it’s okay because it’s a visual media. But the rest I feel bad, because the people who watch it within a second’ Let’s see and then move on.”

Talking about the trolls, Jaya said, “Damn if people make a living by posting all my angry videos on YouTube, Instagram and Twitter. I don’t mind. You can say, ‘ She is a bad actress, a bad MP’ but you have no right to judge my personal character. You are taking my picture when I am walking somewhere. Why? Am I not human?”

In the podcast, the actress also said that the media publishes videos and posts them on various platforms. “What they record and what they post are two different things. If they have the freedom to do so, what about my freedom?”

VIDEO: Diparani of Mising tribe is teaching sewing to the women of her tribe