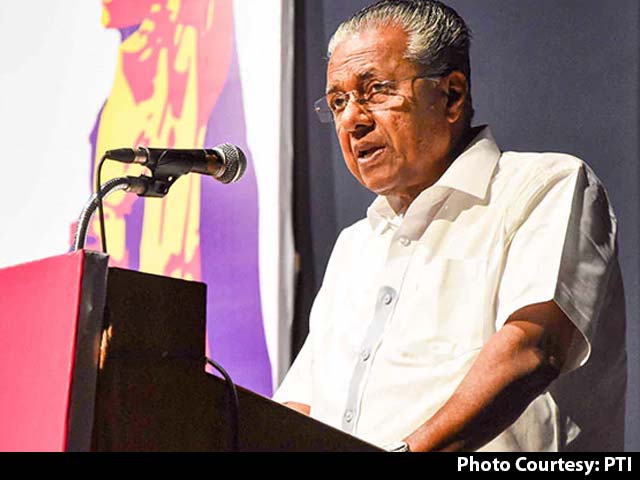 The Enforcement Directorate (ED) has told the Supreme Court that former Principal Secretary to Kerala Chief Minister Pinarayi Vijayan and accused in the gold smuggling case M. Sivashankar is influencing other accused. At the same time, they are using the state machinery to fabricate false cases against the investigating officer.

The agency alleged that after discovering the role of Sivashankar in the smuggling case, the Kerala government machinery turned against the Enforcement Directorate (ED) and false cases were registered against the ED officials to influence the investigation and trial. .

He said, “Even though a letter was sent by the Chief Minister of Kerala to the Prime Minister. But when the investigation progressed and the role of his own then Principal Secretary was revealed, the state machinery turned against the ED and false cases were registered by influencing the accused. Efforts were made to derail the investigation and trial.

The ED filed a reply to the counter-affidavit filed by Shivshankar, an officer of the Indian Administrative Service (IAS). Shivshankar had filed a counter-affidavit on the probe agency’s plea seeking transfer of the trial in the case to a special PMLA (Prevention of Money Laundering Act) court in Karnataka.

Also read –
— “Auction of girls on stamp paper”: NCW team to investigate the incident in Rajasthan
On buying Elon Musk’s Twitter, India said – our law has to be followed