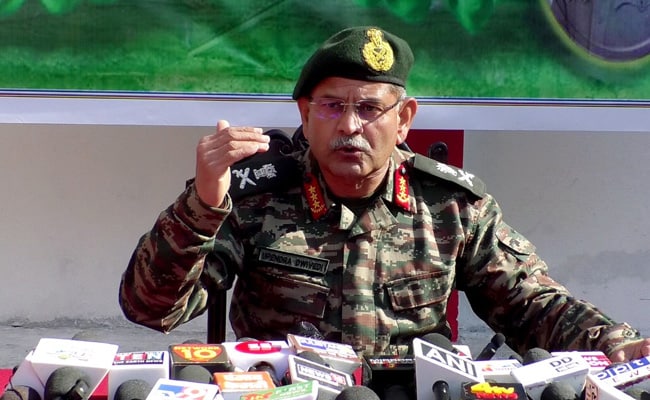 Northern Army Commander Lieutenant General Upendra Dwivedi said on Tuesday that the Indian Army is ready to carry out orders like taking back Pakistan-occupied Kashmir. He said the Indian Army is ready to carry out any orders of the government regarding PoK. Northern Army Commander Lt Gen Dwivedi said, “The Army is always ready to ensure that the ceasefire does not break down as it It is in the interest of both the countries, but if it is broken from across the border, we will give them a befitting reply.”

Upendra Dwivedi said that after the abrogation of provisions of Article 370 in August 2019, there has been a sea change in the security situation in the Union Territory and terrorist activities have been controlled to a great extent.Historic ‘Poonch Link-up Day’ On the sidelines of a program organized on the occasion of Platinum Jubilee, Lieutenant General Dwivedi said, “There are about 300 terrorists present in Jammu and Kashmir, but we are ensuring that they are not able to do any activity.”

Kemcho Gujarat: These factors work in Surat, why is good performance important for political parties?