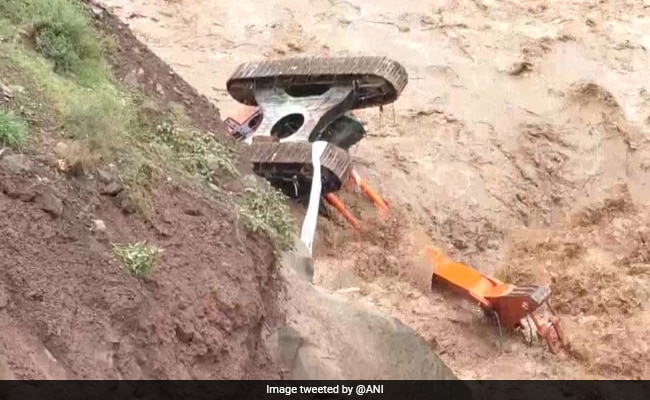 Heavy rains in Sikkim in the early hours of Sunday led to landslides at several places, cutting off road connectivity between Gangtok and West Bengal. In this regard, a senior official said that National Highway-10 was blocked at two places – Mile 19 and Mile 20 between Singtam and Rangpo in East Sikkim due to falling of large stones. He said that the road going from Singtam to Gangtok also got blocked in 32 Mile area.

“It may take a whole day to clear the debris and re-open the road for vehicular movement,” the official said. People going towards Siliguri have been asked to use the roads passing through Central Pendam or Pakyong to enter the West Bengal border.