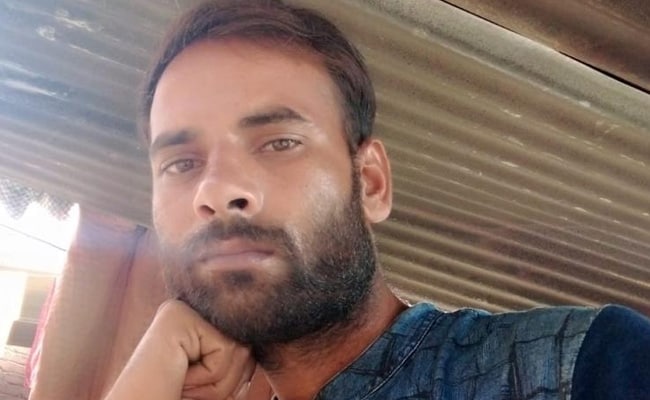 After the farmer’s suicide, now his entire family has become destitute.

The continuous rain for the last three days has become a havoc for the farmers. The entire paddy crop of the farmers has been submerged in water. Many farmers had sown the crop by taking loans, so this rain has completely ruined those farmers. Now the crisis of running the livelihood of the family has arisen in front of them. There is also the challenge of getting the loan. In such a situation, all the farmers are completely broken and are being forced to take steps like suicide. One such farmer of Barabanki district of Uttar Pradesh was so shocked to see the destruction of his crop that he committed suicide by hanging. After this farmer’s suicide, now his entire family has become destitute.

This whole case of farmer suicide is from Alvamau village of Kothi police station area, where a 35-year-old farmer Ghanshyam Verma committed suicide. Farmer Ghanshyam after coming back from the field ate his food and went to sleep in his room. His wife Poonam Verma was sleeping in the verandah along with their two daughters Mehak and Palak. In the morning, when the wife went to wake him up, she cried seeing the view of the room. In the room, Ghanshyam’s body was hanging from the noose of his wife’s sari from the hook in the ceiling. At the same time, after this incident, the farmer’s wife and her two small girls have become destitute. He said that everything has been taken away from him. Now how will she make a living, I do not know.

At the same time, there was a stir in the village after getting information about this incident. Relatives of the deceased farmer say that Ghanshyam’s paddy crop has been ruined by falling in the field due to the rain for three days. Ghanshyam was hurt by this. He also has a lot of debt on him, which he was going to meet with the help of agriculture. In such a situation, due to the destruction of his crop, the crisis of running the family’s livelihood had arisen in front of him. There was also the challenge of getting the loan. Because of this, he committed suicide by hanging himself. The relatives of the deceased have demanded from the government that his family should be helped so that they can survive.

* A year after the Union Minister’s son ‘provided a car’ on the farmers, the victims’ families still await justice.
* BJP is weakening all political parties with money power: Tikait
* “My best relations are with the Samajwadi Party, so I am.”, Meghalaya Governor Satya Pal Malik told NDTV